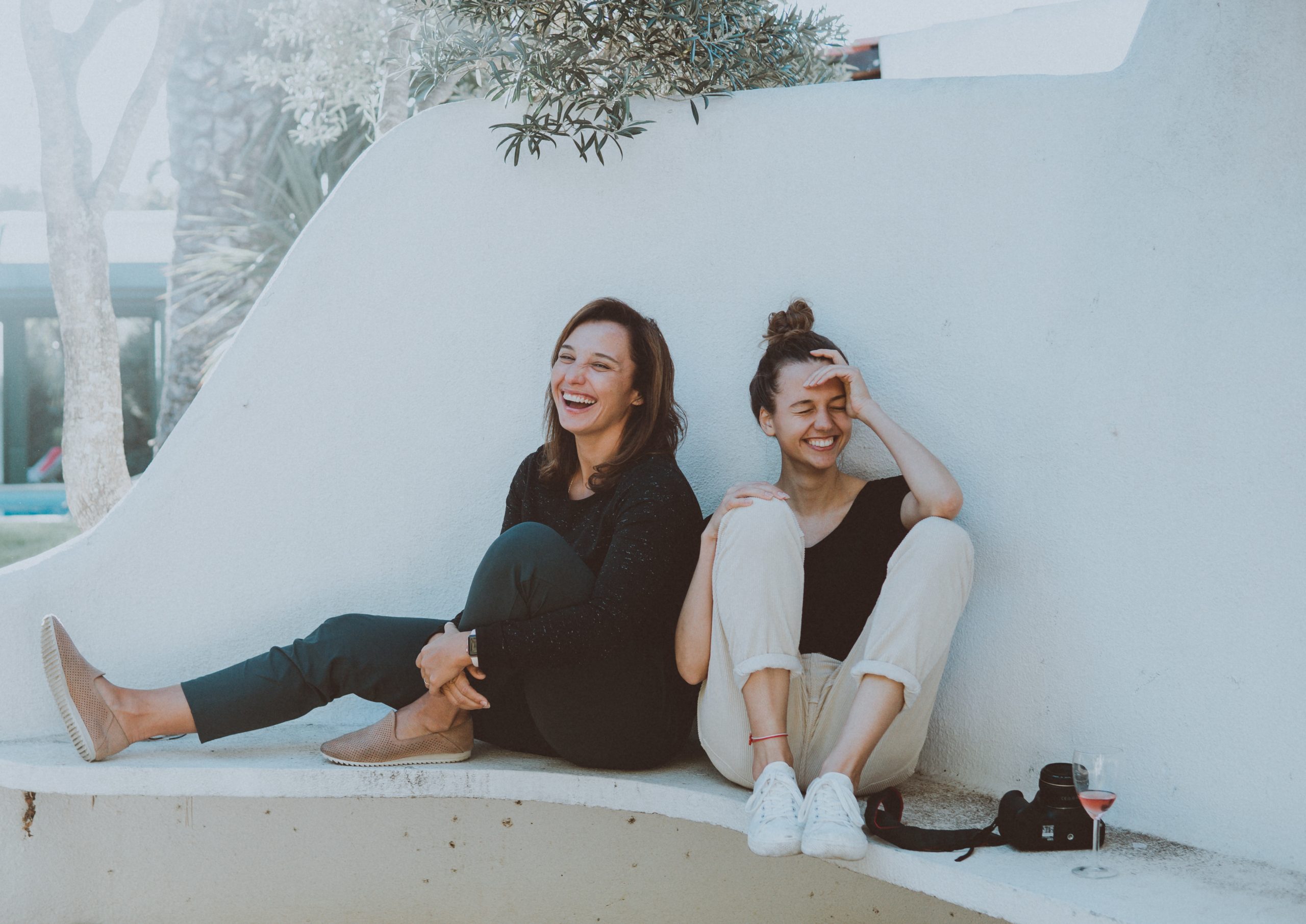 As someone who works at a creative communications and marketing agency, I’m no stranger to the phrase influencer relations. I’m in ‘deep’ in the world of influencers – the good, the bad and all that is in-between. So, in an ever changing media landscape, do influencers still hold a place of power?

If I had a dollar for every time someone has not-so-subtly rolled their eyes when you mention the term ‘influencer’ in front of them, I’d be *filthy* rich. I’d also be a massive hypocrite, if I’m being honest.

Five, four, hell, even three years ago, working with ‘influencers’ was such a ‘cool’ thing to do and everyone was all rainbows, daffodils and puppies about it. So what changed?

Perhaps it’s how casually we use the term. Has it become a bit of a sell out? Is it a bit too big for its own boots? I know, it seems a little off centre for a Marketing and PR agency to be saying this.

Modern Currency works with influencers on the daily. We understand how both sides of the industry works, that being the influencer and the brand. We respect their work, because that’s what it is, not solely a hobby or side-hustle for some, and we see first hand the ROI working with influencers generates. But there’s a big difference to working with those that influence and those that call themselves or others, an ‘influencer’.

Genuine influencers aren’t just the title they are often perceived as, they are content creators, they have their own personal brand, goals and objectives. They are cautious about what they put their name to and what their work says about them.

Anyone can call themselves an influencer. If they have a decent camera or quality phone, and a larger than average social following, they’re one step closer, right?

Wrong! The biggest mistake brands or people can make is defining an influencer & content creator by the size of their social following. Simply put, an audience large or small, does not not automatically imply influence. Maybe this is why the term has made us feel a little unsettled in the past?

An influencer creates content that interests or engages people. It provides a deeper meaning than just a story, post or piece of writing. Whether that meaning is fluffy or powerful on the surface, if you’re provoked, intrigued or curious enough to act (emotionally, mentally or physically), you’re influenced.

The term ‘influencer’ shouldn’t be a dirty word! If we use it correctly, understand what it means to influence, and respect the cause, we’re heading in the right direction!

Perhaps if you look at your own networks, you may notice you’re surrounded by genuine influencers on the daily, albeit with a nano, micro or macro social following.

If you’re a brand looking to work with key opinion leaders, influencers and content creators, we’d love to chat further. Influence is more than just a number, it is a reaction. If you’d like to learn more or just say hello, you can reach us on hello@moderncurrency.com.au. 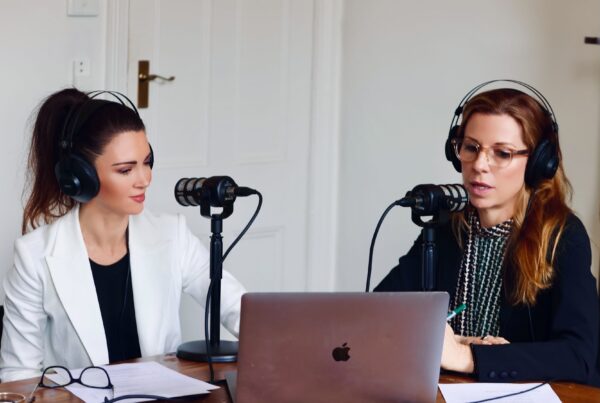 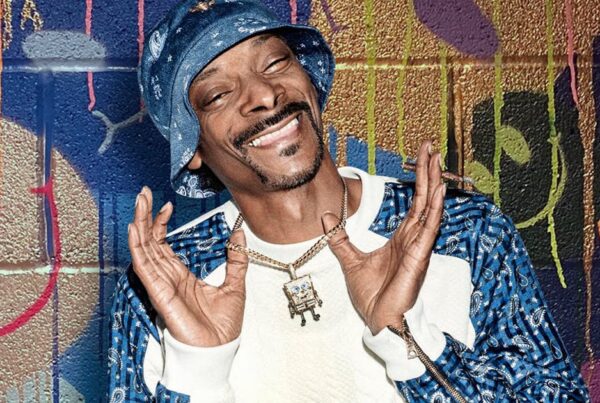 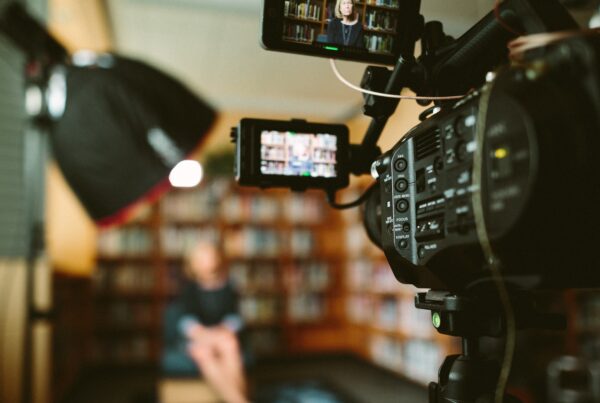